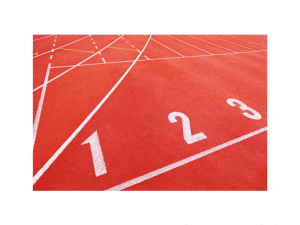 I recently joined a running club.  I’ve really enjoyed running with such a great group of people. Not only are they awesome, but at every location they run at they have a shorter/slower path and a long run path.  They’ve pushed me to push myself further and further each week. When I started, I couldn’t run two miles consecutively.  I hung back and ran the track around the lake rather than going out on the open road. So imagine how proud I was of myself when I joined the pack for a six-mile run. Granted, I didn’t run the entire six miles but it was the furthest I’d pushed myself in well over a year.  I was happy to be making progress.The next week, I joined the crew at a new location. A new friend asked me which path I was running and I said the shorter path. Although the long path was the same mileage I conquered the week before, this path was over a bridge that has an incline grade of 5.5%.  I proceeded to tell him that I’m not ready to run the bridge. Out of nowhere I hear, ‘You’re never ready. You just have to do it.’  I didn’t realize it but Kari was listening and decided to join our conversation. You see Kari is a young, spry woman in her 60s. Was I just called out by a young lady in her 60s?  Apparently so!

Kari went on to say, ‘If you waited to run a race until you were ready, you’d never race. You sign up for a race to force yourself to get ready.’ Needless to say, I ran the bridge route. I couldn’t be publicly called out and not rise to the challenge.

Kari’s challenge really resonated with me. Later that day, I sat on the couch (mostly because my legs were inoperable) recalling the morning and I asked myself, what else am I missing out on because I’ve told myself that I’m not ready? Have I missed opportunities to grow as a person or to grow my business?

What have you told yourself you’ll do next week or next month or heaven forbid, next year? 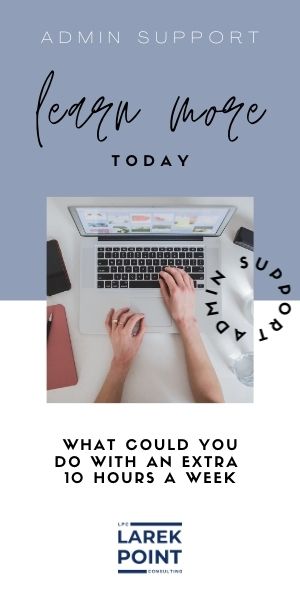 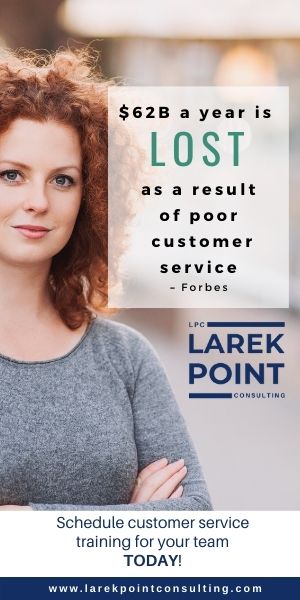 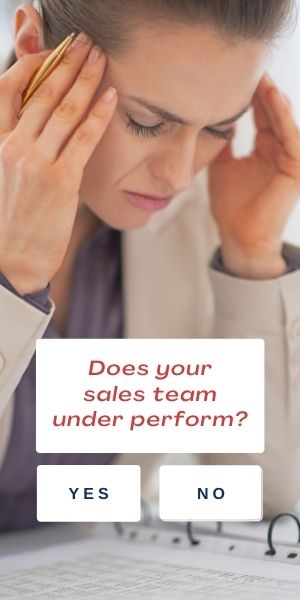 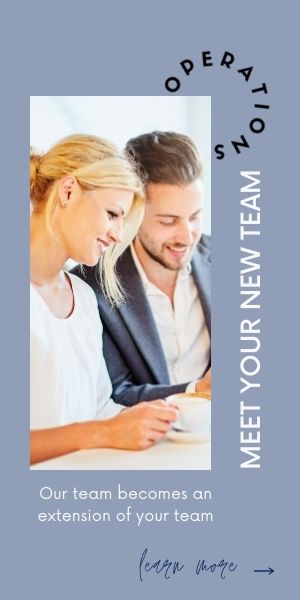